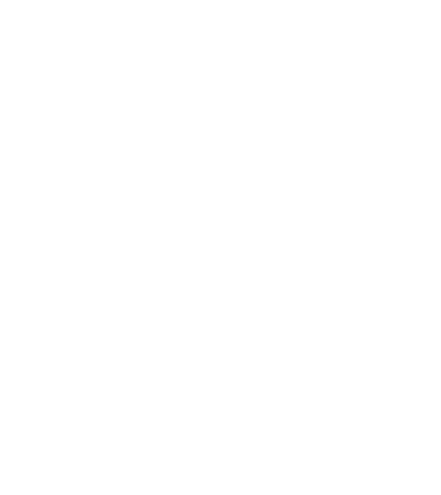 It’s A Miracle “Pennies From Heaven”

Catch Me If You Can

House On The Cliff

Bryan has been working professionally on stage and screen for over 20 years. Has worked as an acting for the camera coach since 2009, and a film producer/director since 2016.

Bryan teaches Acting For The Camera at Columbia Basin College.

He also teaches camera acting workshops and private lessons in the Tri-Cities area.

Fork In The Road Pictures

Teaches Acting For The Camera at Columbia Basin College.

Bryan was a SAG member for 15 years, and is currently SAG Eligible. 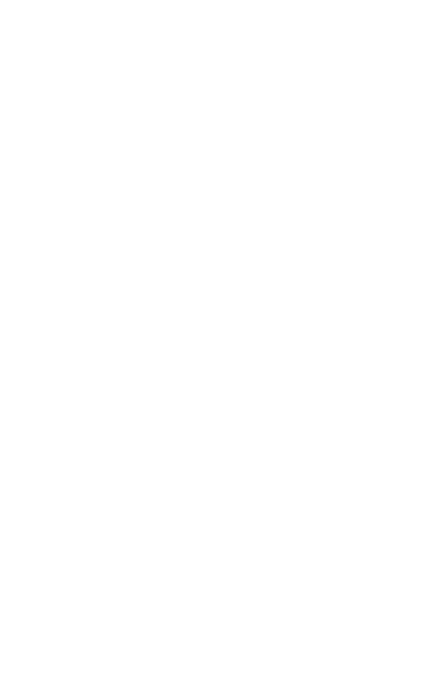 Have You Seen My Mother (Full–length Drama)

Bryan is the author of

Have You Seen My Mother

A True Story Of Parental Kidnap 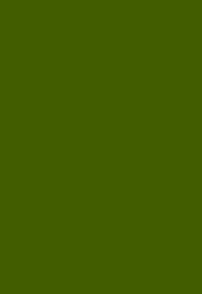 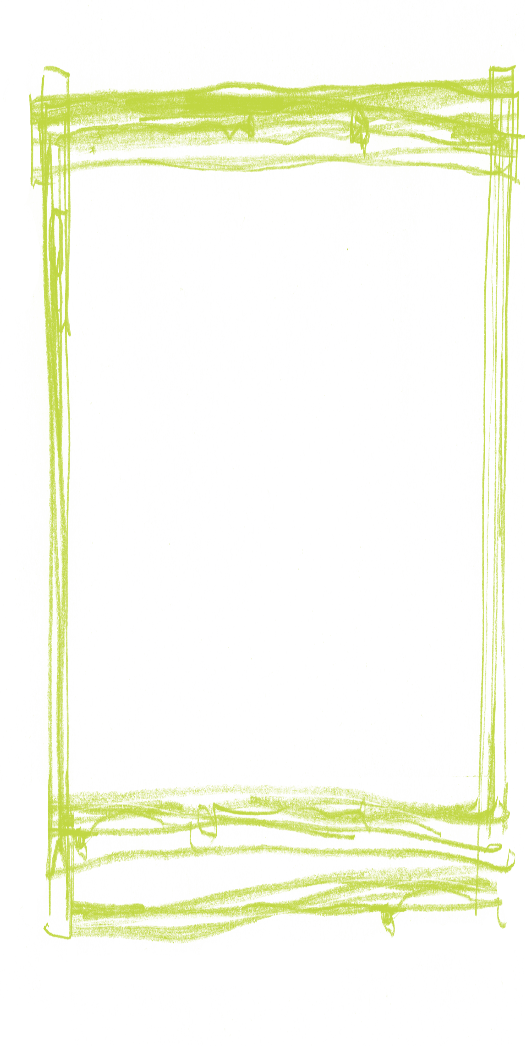 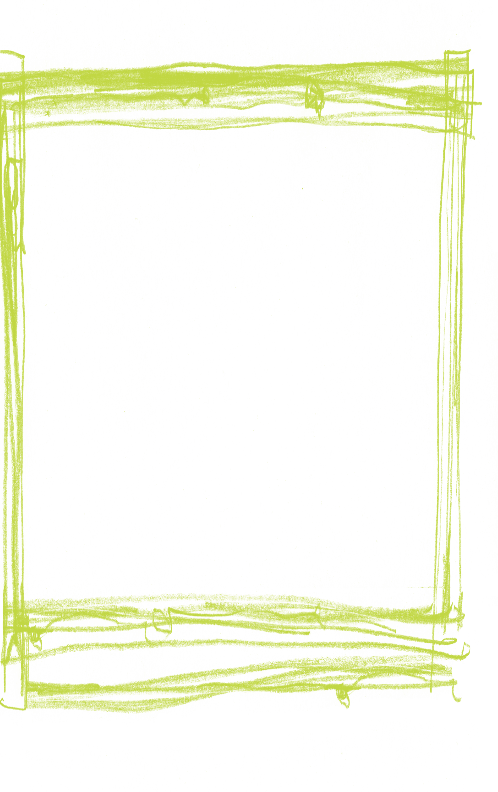 “For the last several years Bryan has been our “Acting for the Camera” instructor at Columbia Basin College. In that time he has done an excellent job of training our students to be efficient in acting before the camera… He has nearly tripled enrollment in the class during his tenure here. Bryan is well prepared to teach courses on acting, particularly when they involve the skills needed in front of the camera. He is a competent actor with professional credits…

Bryan goes “above and beyond” to make sure students have a good learning experience.”

“Working with Bryan is always a great pleasure! He knows what he wants out of a production. Being a working actor, he works with other actors with immense knowledge,understanding and respect. I recommend his class to anyone who has the opportunity to take it.”

"I’ve had the good fortune to take a workshop from Bryan, to participate in an actors’ studio with him, and to perform opposite him. As a teacher, Bryan is not only generous with his time, judicious in his comments, and honest in his evaluations, he nurtures talent in young actors and demonstrates a professionalism and attention to craft that we should all strive for. When I needed it, Bryan gave me some of the best advice I’ve received as an actor: On stage you have an obligation to everybody else involved in the show and it’s your responsibility to perform well no matter what personal conflicts may exist."

“I enjoyed taking Bryan's acting class so much, I took it two years in a row. With weekly performances, reviewing, and critiquing, you can see and feel your improvement and personal growth as an actor. This class is a great investment!”

“Bryan is a great acting coach!  He helped me out of my shell and gave me the confidence I needed to move forward in my film career. He is a working actor who eagerly shares the trade! I Will cherish his advice for a lifetime.  Thanks Bryan!”

“I would highly recommend Bryan's class, I learned invaluable skills that are easily applied to a real life on set. Regular training in front of the camera was just what i needed and I still consider it the best way to learn. With a friendly, skilled, and funny instructor ready to give his all to guide your growth what could a more could a budding actor ask for? To those of us who spend our time behind the camera this acting class is just what we need to understand things from the actors point of view. Worth Every Penny!”

Audition for Bryan’s Next Short Film!